Giatec, world leader in concrete testing technologies, has announced the release of the SmartBooster. This intuitive device extends the range of users’ smartphones’ Bluetooth signal, making it possible to connect to the company’s award-winning SmartRock® wireless concrete sensors from up to 50% further away. This makes it easier and safer for contractors to collect concrete data. 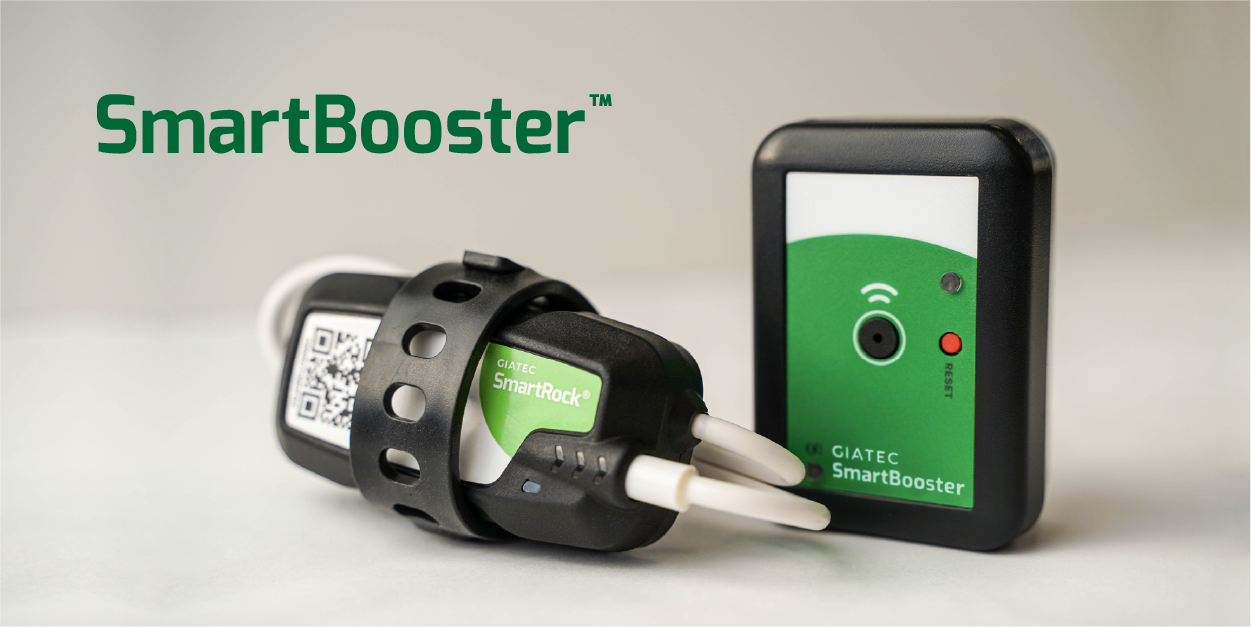 A smartphone is designed to only communicate with devices in close proximity. With the SmartBooster device and an extended Bluetooth signal, real-time data from multiple SmartRock sensors across a user’s jobsite are automatically collected. This provides contractors and project managers constant access to data and insights on how their concrete is performing from anywhere on the construction site.

SmartBooster is designed to automatically detect and seamlessly connect with the SmartRock sensors on a user’s jobsite. SmartRock is the most widely used wireless concrete sensor, currently being implemented in over 8,000 construction projects across 80 countries worldwide. As the first truly wireless sensor introduced to the market in 2015, SmartRock is the leading concrete maturity sensor for accurate monitoring of concrete curing and hardening.

Crypto businesses can set up at DMCC in Dubai

In South Korea, a gravestone for Internet Explorer has become viral